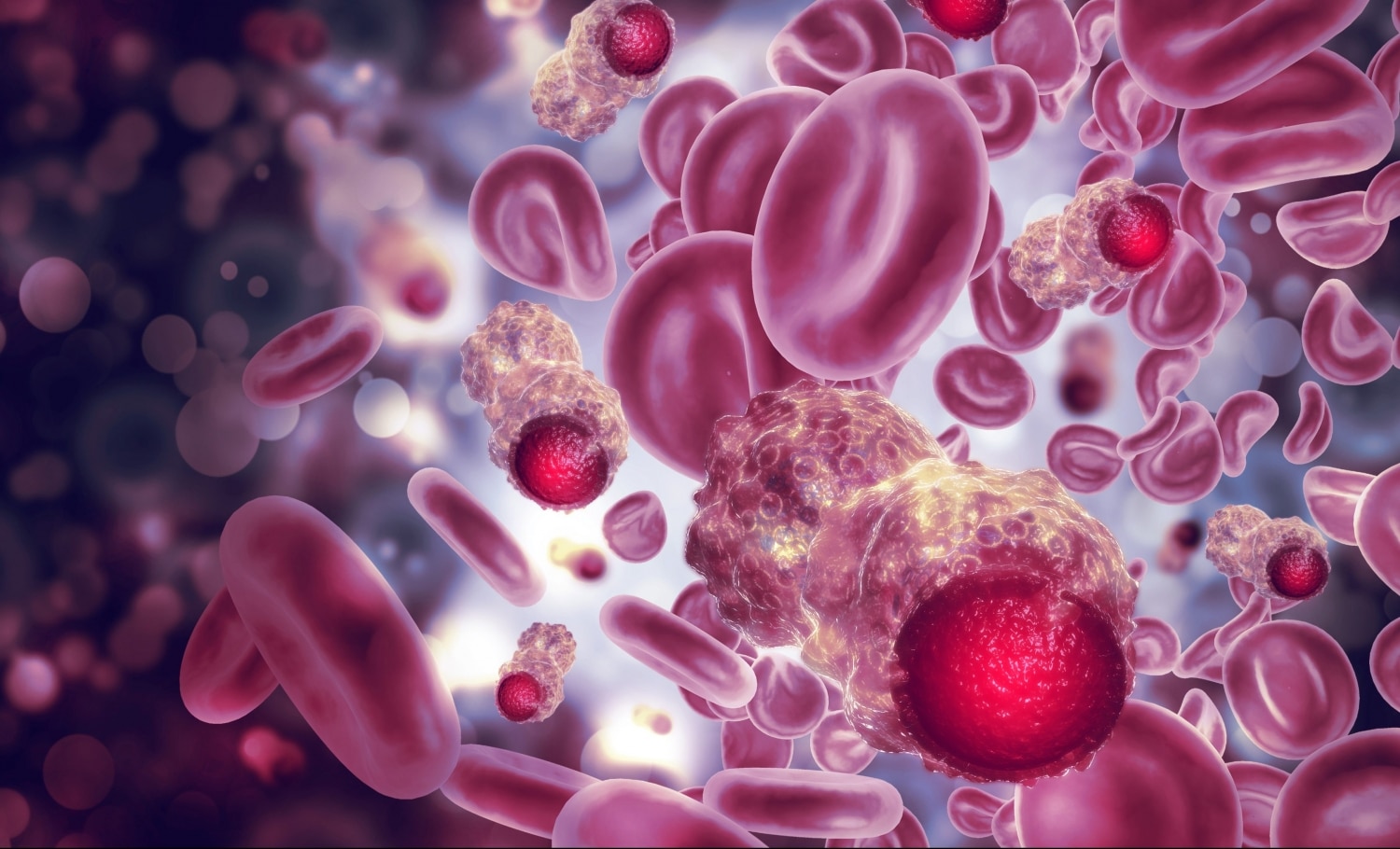 Cancer is a disease that touches just about everyone. According to the American Cancer Society, men have a 39% chance of contracting some form of cancer at some point in their lives, while women have a slightly lower risk at 37%. And if you’re fortunate enough not be diagnosed with cancer yourself, the odds are high that someone you know will.

Because of this, a cure for cancer is the holy grail of the medical research community. Incredible treatments have been developed, but for hundreds of years, the hunt for an actual cure has felt like the hunt for a unicorn… a beautiful prize that may not even exist.

So just weeks ago, when Israeli scientists announced they’d found what they believe is a cure for cancer, the declaration sounded too good to be true. But here’s the thing:

“Our cancer cure will be effective from day one, will last a duration of a few weeks, and will have no or minimal side-effects at a much lower cost than most other treatments on the market,” explains Dan Aridor, board chairman of the pharmaceutical company behind the research. “Our solution will be both generic and personal.”

The miracle cure is nicknamed MuTaTo, a string of peptides that attacks cancer cells on three fronts—preventing the cancer from escaping via mutation.

“Instead of attacking receptors one at a time, we attack receptors three at a time,” Aridor says. “Not even cancer can mutate three receptors at the same time.”

MuTaTo also seems to completely ignore healthy cells, or at least, it has in lab studies using mice. So far, no human trials have been conducted, and for this reason, many American researchers remain skeptical.

“As experience has taught us so many times, the gap from a successful mouse experiment to [an] effective, beneficial application of exciting laboratory concepts to helping cancer patients at the bedside is in fact a long and treacherous journey, filled with unforeseen and unanticipated obstacles,” writes Dr. Len Lichtenfeld, the chief medical officer of the American Cancer Society.

In other words, as promising as this new study seems, experience says to take it with a grain of salt. Cancer, after all, is older than humans—scientists have discovered dinosaurs with metastatic tumors—so the chances of a single drug curing all forms of cancer seems far-fetched at the least.

But a breakthrough is still a breakthrough, and sometimes the greatest finds come from the most unlikely of people and places. The discovery of MuTaTo and its promising attacks on cancer are definitely still worth watching. And as the Israeli scientists take their discovery to the next stages of testing, keep your fingers crossed that something positive comes out of it. In the war against cancer, every step forward is appreciated, even if it doesn’t turn out to be the final cure.

Fields marked with * are required