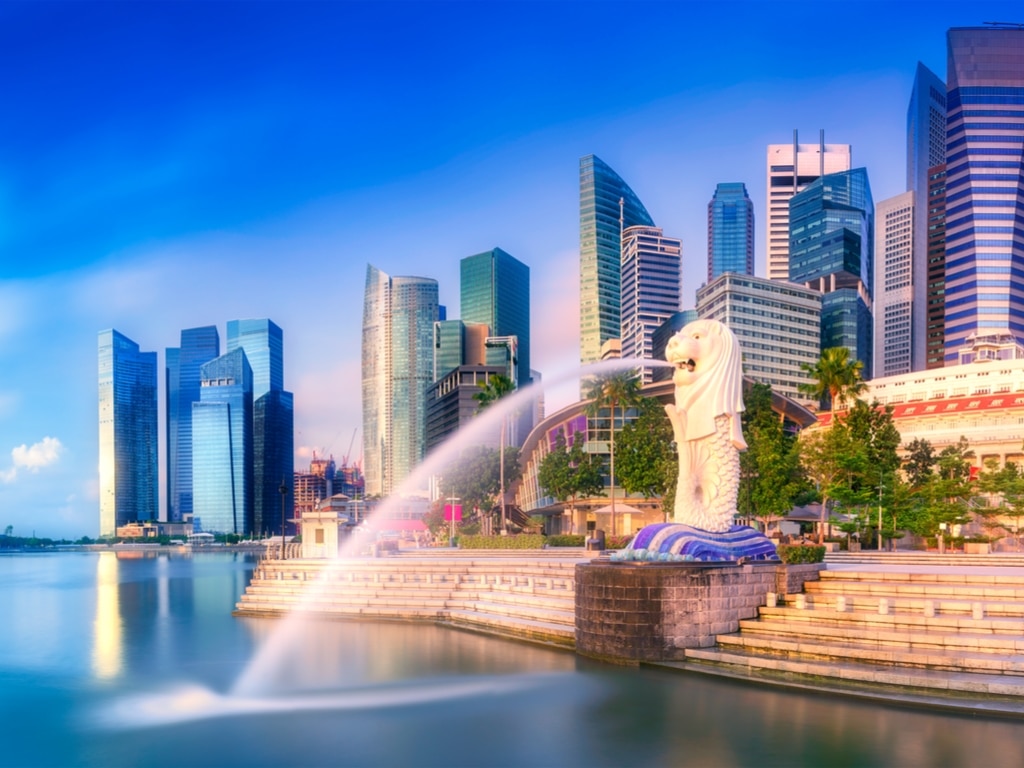 When Mr. Goh Teck Koon first walked into a hospital in 1964 Singapore, he had no idea the chain of events it would begin. A late bloomer (having failed English in secondary school), Goh was desperate for whatever job he could find. He wasn’t qualified to be a doctor, and because male nurses were almost unheard of at that time, he had hopes to begin work in the clerical department.

But the hospital was shorthanded in another department.

“Nursing wasn’t my first option. In fact my first option was to be a clerical officer. Somehow or other, they offered me nursing instead and being the first job available, I grabbed it instead of letting it go,” he says.

That decision turned out to be one of the best he’d ever make. He quickly fell in love with the job, bringing light, innovation, and bravery to the hospital halls until now when, at age 75, he retired after an illustrious 54-year career.

Goh is full of stories of his life as a nurse, like when he risked his job to revive a coding patient with a debrillator when a doctor wasn’t available. Nurses at the time were forbidden to administer the treatment without a doctor, but instead of being punished, Goh was hailed as a hero when the doctor finally returned.

“I felt very useful because I could save somebody’s life just like that,” he said.

But his contributions went far beyond the hospital halls and patient rooms. His hard-working attitude, no nonsense approach, and wealth of experience translated into changes across the entire healthcare system of Singapore.

He played a large role in setting up Intensive Care Unit healthcare and protocol in the country. He also changed the lives of all nurses (and their patients) for the better when he noted how exhausted nurses were when working six-day weeks—the common practice at the time. He championed the cause, but the government wasn’t quick to accept. They argued that the loss of manpower would be too disruptive. But rather than give in, Goh took matters into his own hands yet again.

“We did our own pilot project. We took a ward roster and planned it out with the existing staff. We submitted it to them, and they approved. After that, (the norm) became four nights,” he recounted.

He’s also credited with educating much of the country in CPR training, and was responsible for bringing the now-familiar CPR mannequins to the country’s hospitals and training centers.

You can watch a beautiful tribute to his life and career on Youtube at this link.

Throughout his life, he was often asked why he chose to continue to work as a nurse. Male nurses at the time were not only rare but did not have the best public image. And the job was seen as dirty—cleaning up after patients, tending to wounds, and other such duties.

But Goh’s answer was always the same throughout his entire 54-year career.

“There is nothing so nice as nursing,” he would always say with a smile.

He truly believed it, too. And an entire country’s healthcare changed for the better because of it.